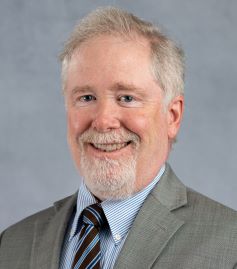 Chris was nominated to and is a member of the prestigious Claims and Litigation Management Alliance (CLM), a by-invitation-only national organization created to meet the needs of professionals in the claims and litigation management industries.  He is also a member of the Allegheny County Bar Association and The Defense Research Institute.

In addition to practicing law, Chris is very involved with the Leukemia and Lymphoma Society.  He is currently on the Leadership Team for the Western Pennsylvania Student Visionaries of the Year Campaign, which works with high school students to raise money for cancer research.  He is also an avid hiker and enjoys traveling with his family.