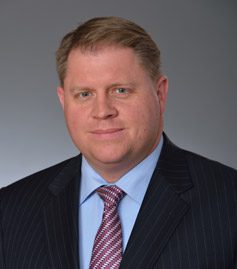 “I look at a client’s legal issue as an opportunity.  It could be an opportunity to resolve a difficult dispute or avoid one; or it could be a new way to approach their business or provide them with options that they have not considered.  My focus is what is their goal and what do we need to get them there.”

As a trial and appellate attorney, including an emphasis on federal court litigation, Joe handles claims and disputes from just after an event occurred, through trial and even through appeals.  Getting involved early in learning the facts and how they affect the legal issues has always been Joe’s interest and allows him to be an effective advocate for his clients.

Joe’s practice involves many areas, including: