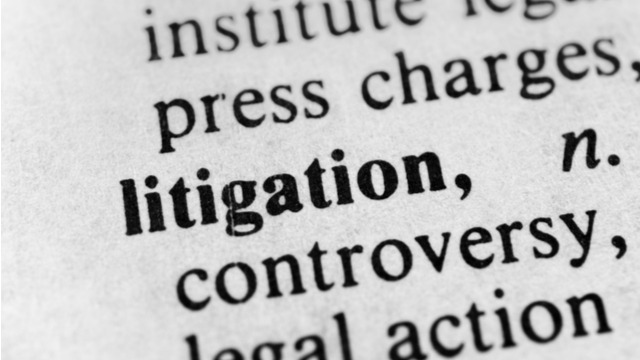 In early 2021, our client was joined into a lawsuit originally filed in 2016, alleging a deliberate intent claim against it.  The plaintiff contends that his 40-year employment at a facility owned by our client for a portion of his employment and resultant exposure to various chemicals caused him to develop a form of blood cancer.  Discovery conducted in the case prior to our client’s joinder revealed economic damages in the range of $3,500,000 to $6,000,000 in lost wages, past medical expenses, and future medical expenses.

The plaintiff argued that the “relation back” provision of West Virginia Rule of Civil Procedure 15(c)(3) allowed him to join our client even though the statute of limitations had expired.  The presiding judge permitted the joinder.

However, upon retention, our attorneys combed through tens of thousands of pages of documents and testimony in addition to scrutinizing West Virginia case law to present an argument that the plaintiff had not satisfied his burden under the “relation back” analysis set forth by West Virginia’s Supreme Court of Appeals.  Specifically, our attorneys located evidence that the plaintiff knew or should have known about the identity of our client since at least 2016, while his attorneys knew or should have known the identity of our client since at least 2009.  Despite the available information and documents, the plaintiff failed to take any action with respect to our client until 2021.  Accordingly, Mr. Fiorilli and Mr. Auchey argued in a Rule 56 motion for summary judgment that the plaintiff had not committed a “mistake” as required under West Virginia Rule 15(c)(3) and its progeny nor had the plaintiff demonstrated that our client knew or should have known that but for a “mistake,” it would have been named in the original Complaint.  The motion further outlined specific examples of irreparable prejudice realized by our client due to its late joinder.

Upon presentation of this critical evidence and analysis of West Virginia law, the presiding judge granted summary judgment and dismissed our client from the lawsuit with prejudice.