In follow up to his March, 2018 participation in the US Squash Masters tournament held  in Philadelphia, George Stewart competed in the 2018 WSF World Masters Squash Championships  in the 60 plus age bracket. This event, hosted by the United States for the first time, ran  from July 29 – August 4, 2018  at the McArthur Squash Center  in Charlottesville, Virginia. 802 athletes from a record 63 nations entered the various men’s and women’s events in age  categories ranging from Over-35 to Over-80.

In the spirit of international cooperation, Mr Stewart lost a hard fought 5 set match to Jorge Rosas from Mexico  in the first round. Mr Rosas went on the win the main consolation draw. Mr Stewart concluded his tournament by winning his final 3 matches, prevailing 3-0  in the Consolation plate semis and final over competitors from Australia and Canada  to win the Consolation Plate bracket. The 2020  and 2022 World Masters will be held in Wroclaw, Poland (at the world’s biggest squash facility with 33 courts) and Auckland, New Zealand respectively. 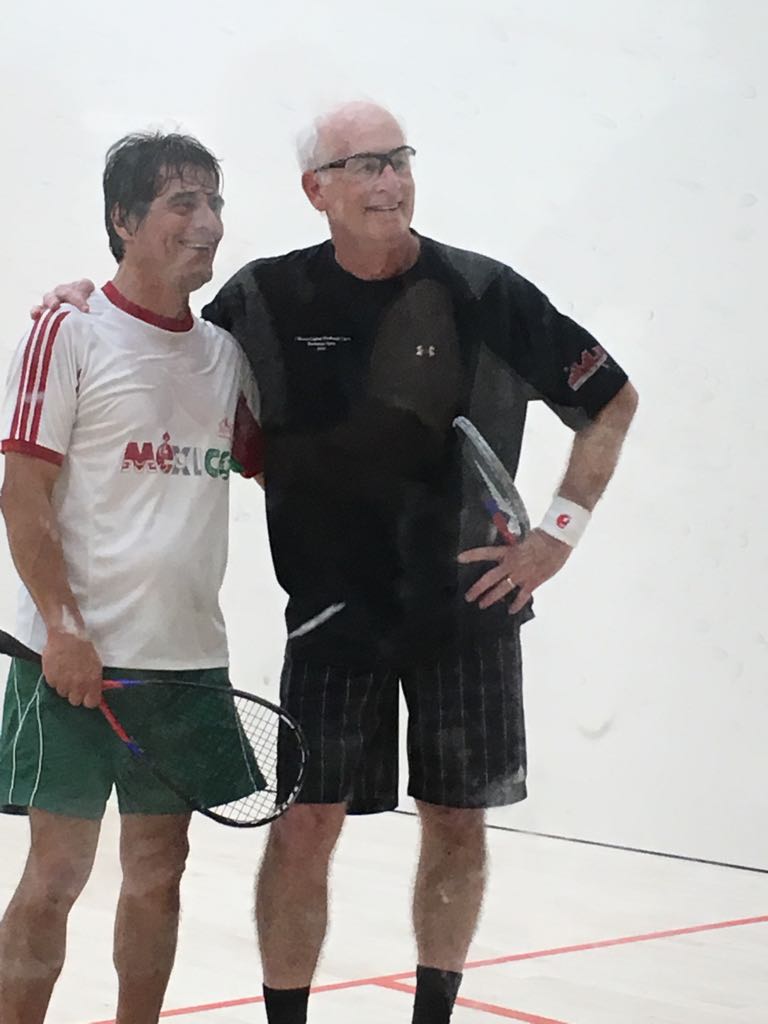 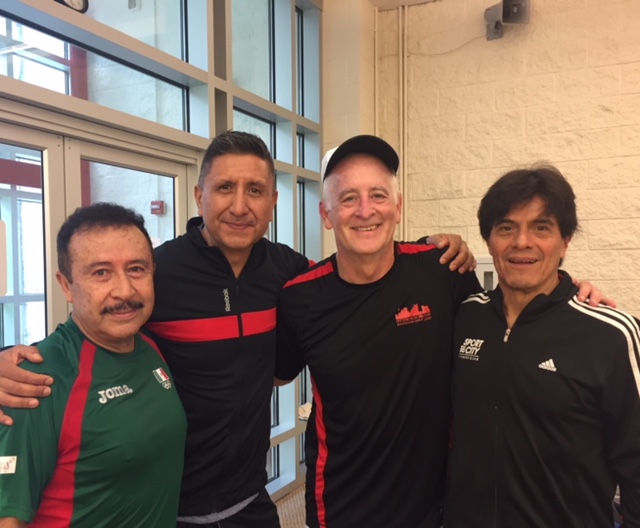 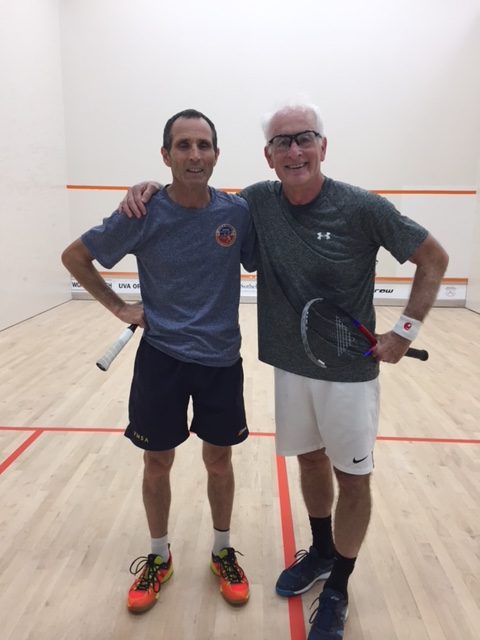