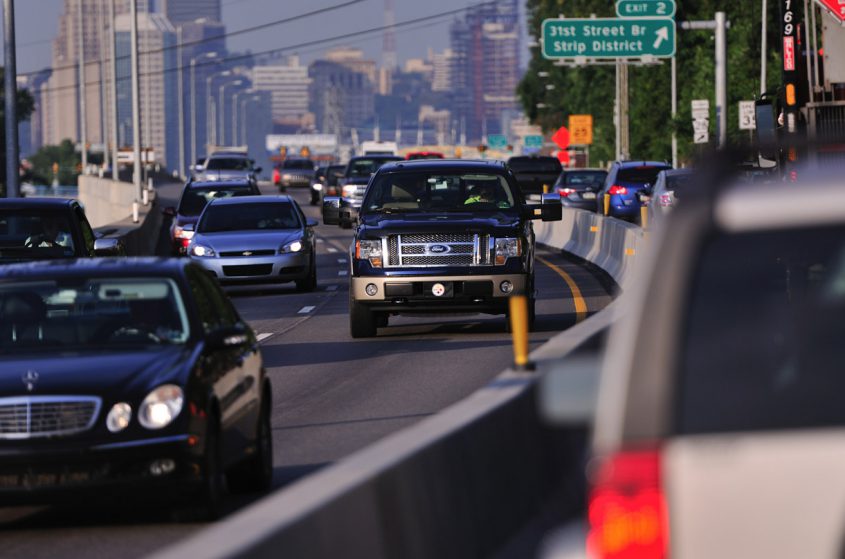 In Cagey, the plaintiff was traveling on State Route 551 in Beaver County, when she lost control due to snow and ice. Id. at *2. She struck the guardrail, which penetrated her vehicle and caused substantial injuries to her leg. Id. She filed suit against the Commonwealth for PennDOT’s negligent installation and failure to inspect the guardrail. Id. The Commonwealth raised the defense of sovereign immunity in a Motion for Judgment on the Pleadings, which was granted by the trial court and affirmed by the Commonwealth Court. Id.

The Pennsylvania Supreme Court began its analysis by explaining that the Commonwealth generally enjoys immunity from suit for damages in negligence except under nine (9) specific exceptions set forth in 42 Pa.C.S. § 8522(b). Id. Under the real estate exception, Section 8522(b)(4), the Commonwealth can be liable only if (1) the injury resulted from a “dangerous condition”; (2) the dangerous condition was a condition “of Commonwealth agency real estate”; and (3) the damages are recoverable under common law as “if the injury were caused by a person not having available the defense of sovereign immunity.” Id. at *3.

The court primarily focused on the second factor above, noting that:

Id. at *4. The court further distinguished the present case from its prior opinion of Dean v. Dept. of Transp., 561 Pa. 503, 751 A.2d 1130 (2000), where it held that PennDOT had no duty to erect guardrails. Id. at *1. The court explained that in this case, the question is whether the Commonwealth owes a duty of care when PennDOT has in fact installed a guardrail alleged to be dangerous. Id. Thus, the court held “[w]hen PennDOT installs a guardrail, sovereign immunity is waived if the agency’s negligent installation and design creates a dangerous condition.” Id. at *6.

In a concurring opinion, Justice Saylor emphasized what he believed was an important distinction between the standard cited by the majority of a “safe” standard, compared to his belief that the correct standard is a “reasonably safe” standard. Id. at *7. He believed that this will be an important distinction when ultimately determining whether the Commonwealth is liable in this case. Furthermore, Justice Saylor noted that other jurisdictions have adopted a discretionary functions test as an additional governmental immunity. Id. However, the Pennsylvania legislature has not adopted such an exception. Id. Thus, even though Justice Saylor expressed reservations about the public policy ramifications of the majority’s holding, he agreed that they reached the correct result under Pennsylvania law. Id.

Finally, Justice Wecht offered a concurring opinion to argue that Dean should be overruled. Id.