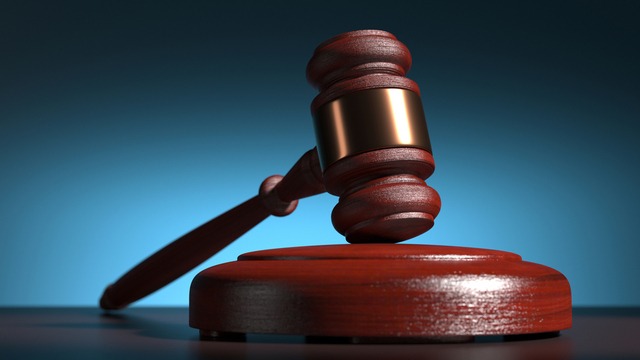 (Allegheny, PA) (October 2021). After a two day civil jury trial in the Court of Common Pleas of Allegheny County, Pennsylvania, Zimmer Kunz attorney Aaron Weiss obtained a defense verdict on behalf of his client in a motor vehicle accident at a three-way intersection.

Both parties claimed the other was at fault, and that he/she arrived at the stop sign first and had the right-of-way. Additionally, with regard to damages, Plaintiff claimed she suffered four root canals (which the defense precluded via a Motion in Limine for lack of an expert to prove causation), as well as neck pain radiating into her left arm/ hand that continued through the present, almost 4 years after the accident. Plaintiff presented an expert to suggest that she suffered radiculopathy and needed future chiropractic care.

The defense presented evidence that the defendant arrived at the stop sign first, and it was plaintiff who turned left, out of order, causing the accident in defendant’s lane of travel. With regard to damages, the defense further argued plaintiff (1) had a medical history of similar neck / shoulder pain, (2) had long since healed from this accident and did not need any future treatment, and (3) was precluded from recovering any non-economic damages due to her limited tort election and lack of a serious impairment of a body function.

The jury deliberated for approximately two hours and returned a verdict that the defendant was not at fault for the accident.