We look forward to attending and playing more Monopoly next year! 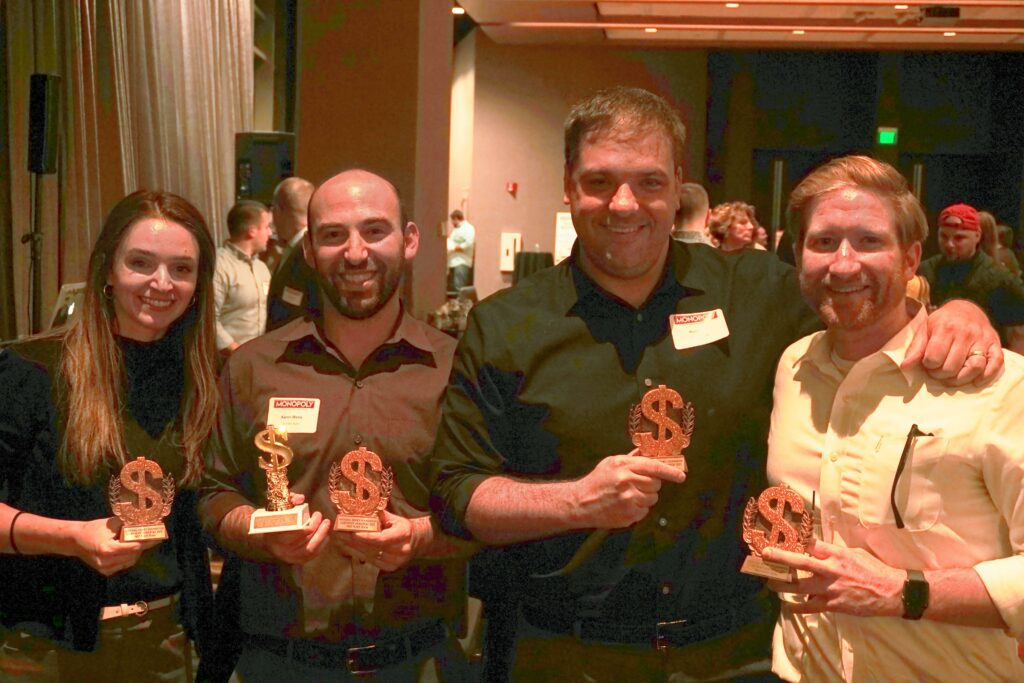 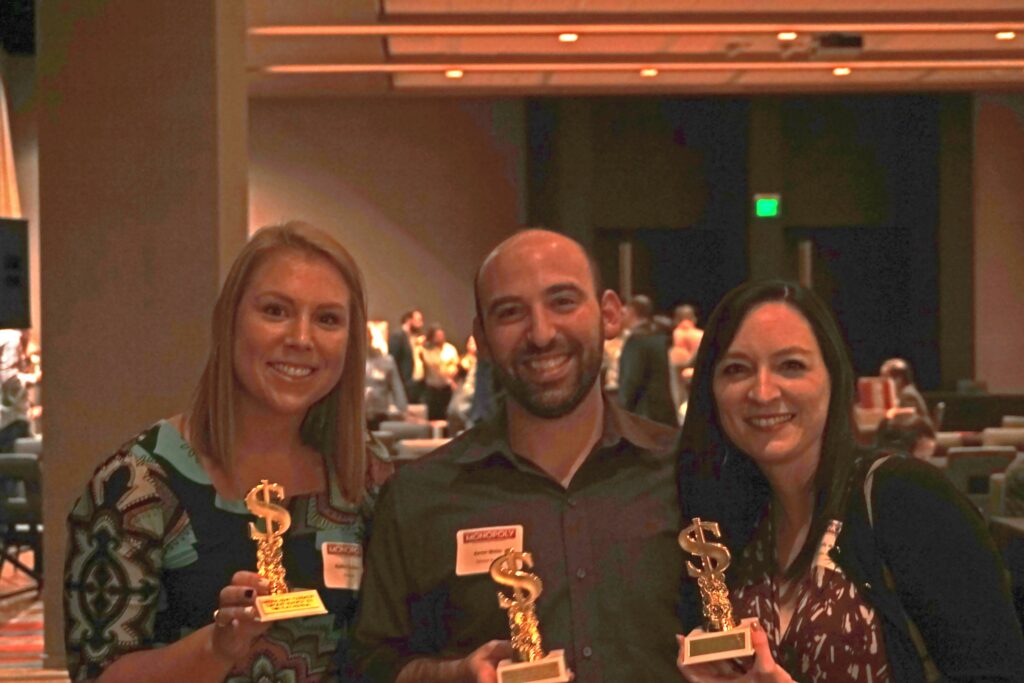