This year Zimmer Kunz continued its sponsorship of Barrel & Flow, a craft beer festival to promote craft beer among diverse communities, specifically the African American community. As part of the event, ZK collaborated with Anthony “Sizzle” Perry and his team at Crafted Culture in Columbus, Ohio to brew a Helles Lager called “Who the Helles Zimmer Kunz?” Crafted Culture is Central Ohio’s first black-owned brewery, currently the closest black-owned brewery to Pittsburgh, and is dedicated to promoting equity and inclusion throughout the craft beer industry with their message of #BeerTheChange.

At the conference portion of the festival, attorney Aaron Weiss moderated a panel of experts to assist those interested in starting up new breweries. The Festival on Saturday encompassed over 150 breweries / vendors (including over 30 black owned breweries from across the country and abroad), plus live music, artists, and great local food.

For anyone interested in tasting the collaboration beer between ZK and Crafted Culture, it is available for sale at both Mike’s Beer Bar (North Shore) and Whole Foods (East Liberty).

Zimmer Kunz’s brewery and liquor law practice handles a wide variety of legal matters, including assisting with business formation, obtaining liquor licenses, complying with existing legislation, preparing / reviewing contracts, and ensuring breweries are properly prepared for any legal issues that may arise. It also handles various areas of litigation that can impact these businesses, including social host liability, nuisance, premises liability, inadequate security, breaches of contract, employment related matters, etc. Zimmer Kunz is a proud member of the Brewers of Pennsylvania and represents a number of breweries in Western Pennsylvania. 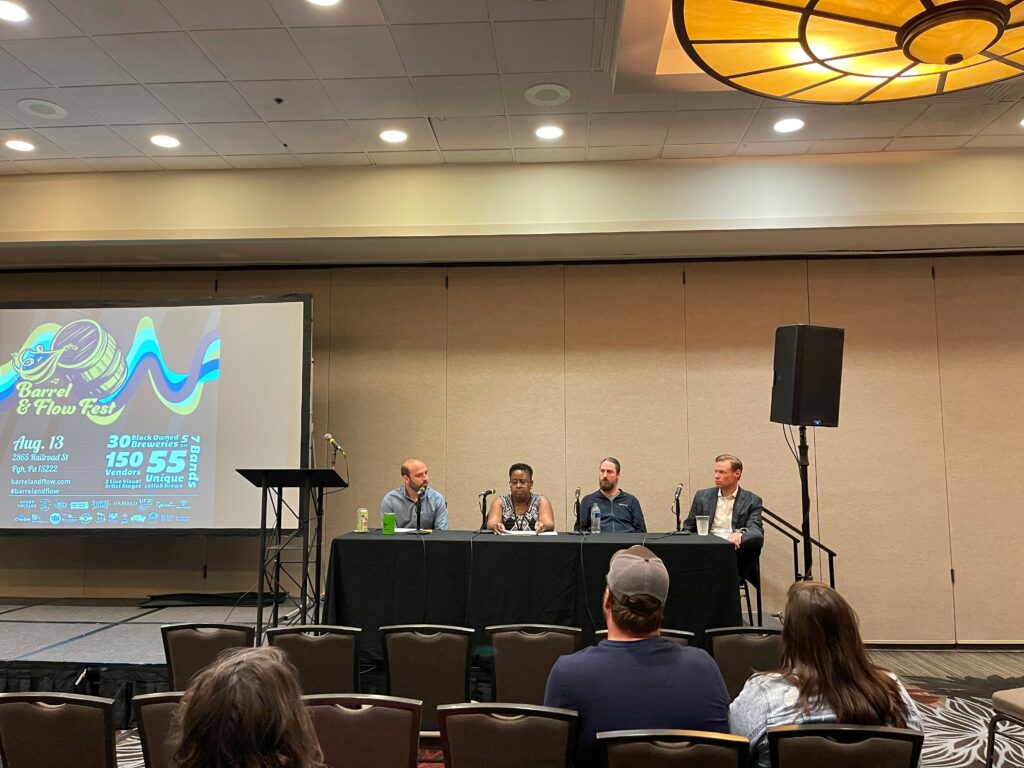 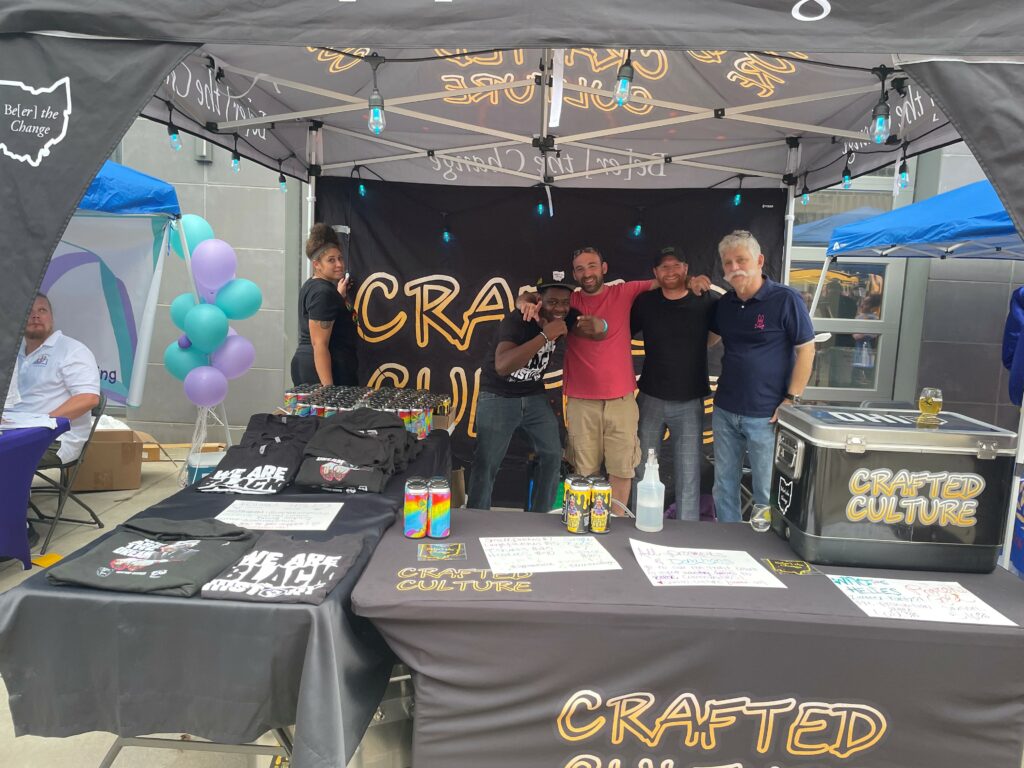 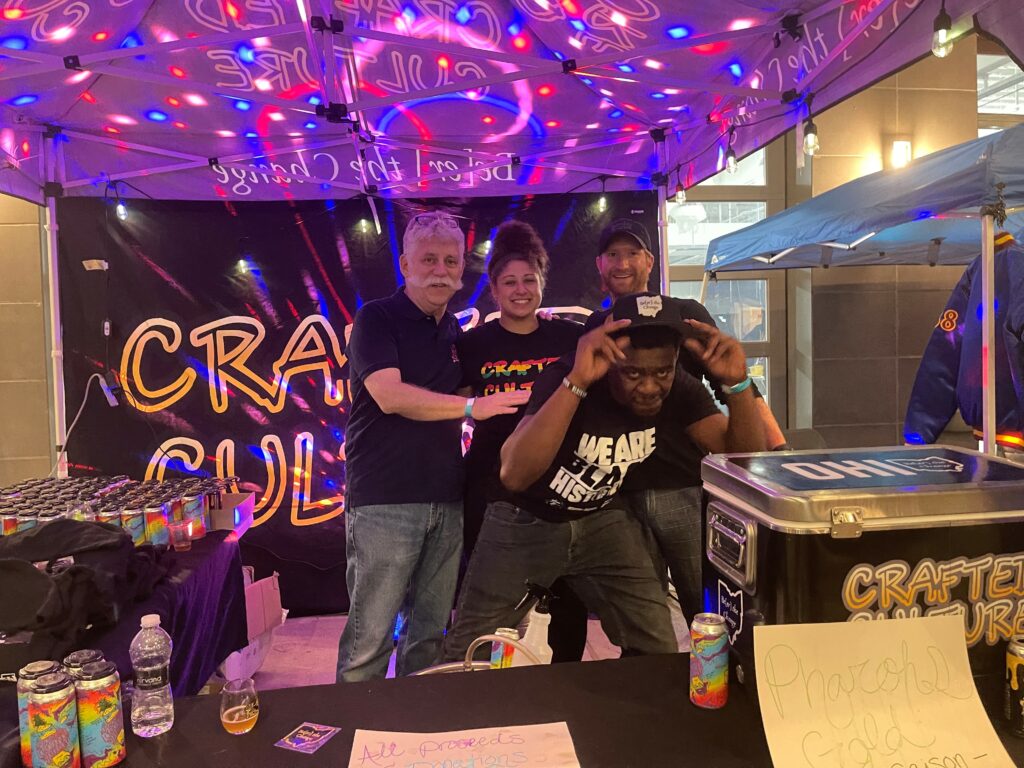